As a qualified automotive engineer, company founder Mulle has been closely involved in motorsport since 1984. Always behind the pit wall, he has played a significant role in successes in various racing series, such as winning the Auto Cross European Championship twice, the European Karting Championship title or the German Formula Renault Vice Championship.

With the foundation of Arndt-Motor-Sport GmbH, he realised his vision of re-establishing East German motorsport and giving talented young drivers and technicians from the region a chance in professional circuit racing and vehicle development.

In the field of vehicle development, the "Sharon GT" sports car project is worth mentioning, which was realised together with university students from the region. Students from this time are now developers and managers for Porsche Motorsport and BMW. The development of electric karts, far before today's boom, was another milestone. The restoration of racing cars forms the basis of the vehicle development division.

To this day, Mulle has remained true to his vision and passes on his knowledge and experience in motorsport and in the development of new technologies. 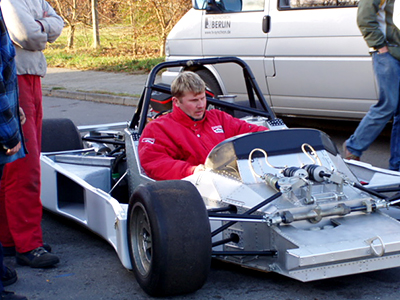 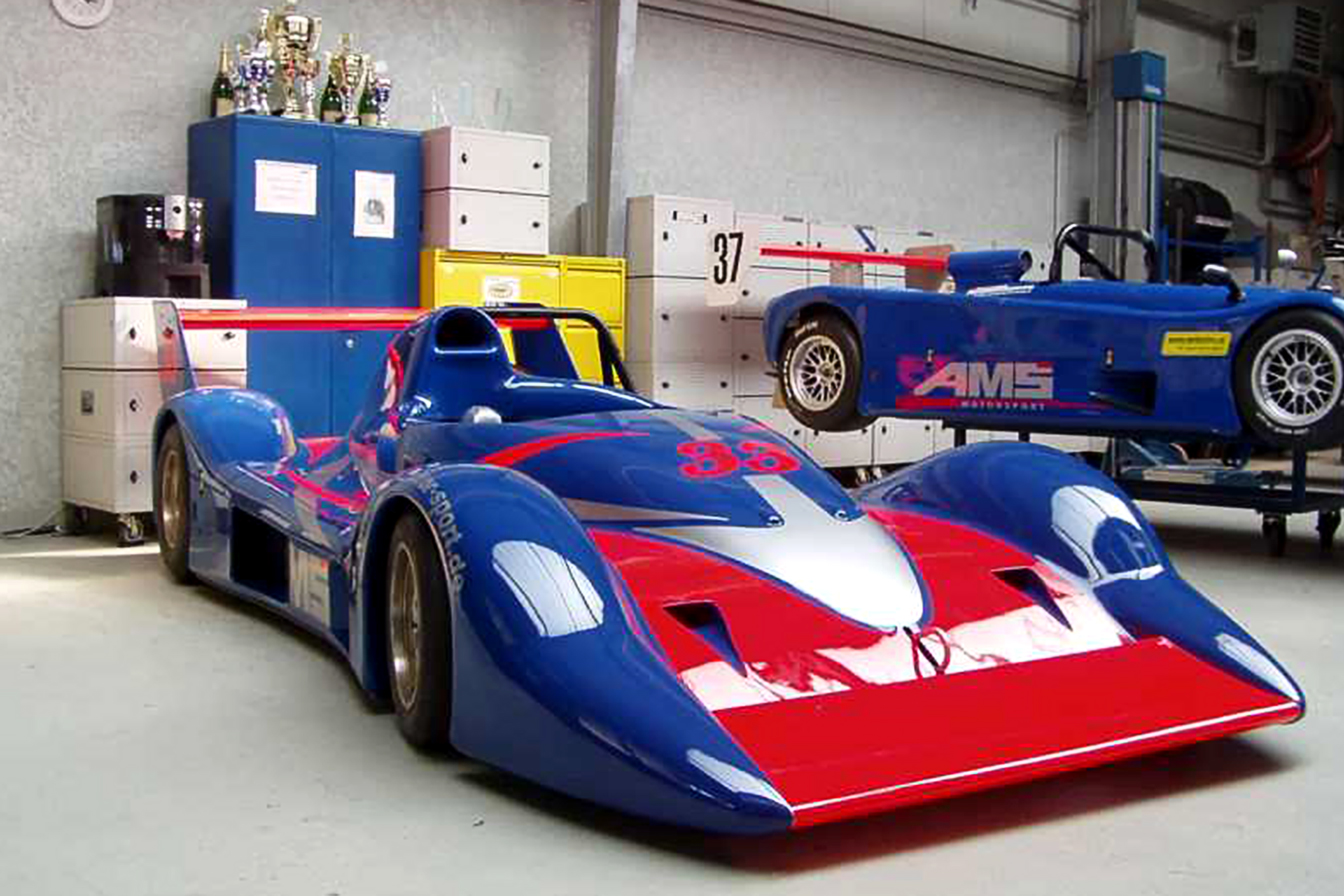 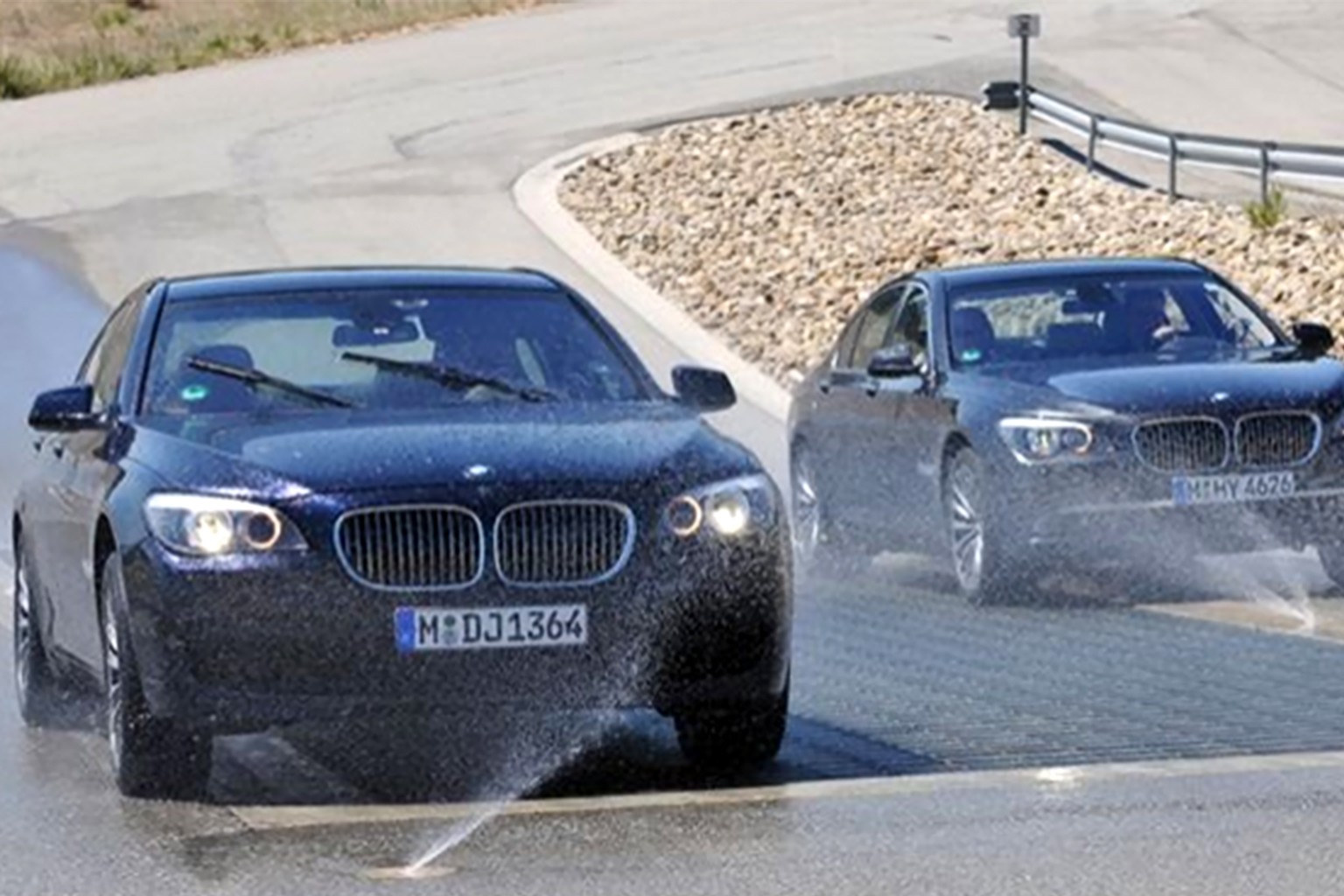 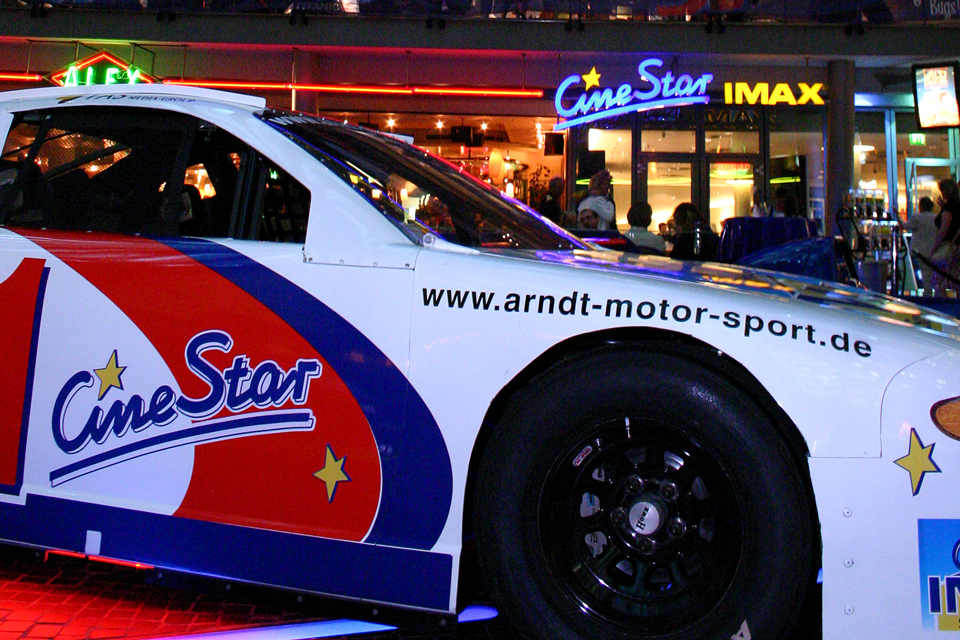 An essential component for success of the race track is a vehicle with a competitive chassis. Basic setups, chassis adaptation to the specifics on the track and the driver preferences are part of the offer.

The right decision at the right time sets the course for later success right at the beginning of a car project. Competent project planning and realisation of vehicle restorations and new vehicle developments form the basis for cost-optimised and success-oriented work.

Every driving situation is unique and requires a driver response adapted to the situation.

The daily use of vehicles causes immense costs in many companies and private households and harms the environment. ECO Driver Training to introduce a forward-looking, fuel-saving and low-wear driving style leads to careful handling of the vehicle and makes a significant contribution to reducing the impacts.

Electric vehicles are increasingly dominating our traffic patterns. Making the most of the advantages of electric vehicles requires a change in attitude. Food for thought and practical applications are offered at the "e-Mobile" Efficiency Training.

The Sportive Driver Training and Drift Training modules offer the opportunity to experience the limits of physics in a safe and controlled manner. On prepared surfaces and race tracks, under the guidance of experienced instructors, skills and abilities in handling the vehicle are further improved. Safe driving fun is pre-programmed. 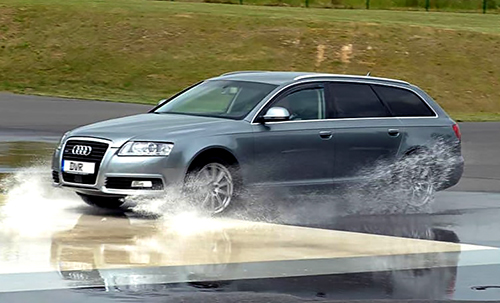 Workshops and Incentives as a team-building element are an important part of staff retention concepts and training. Examples of concepts such as "Duo Rasant", "Wartburg Aktivist" and "Cargo Lifting" or the classic kart race promote team spirit with a guaranteed fun factor.

Business Presentations or the launch of a new car or product face car dealers and dealer groups with the challenge of awakening enthusiasm and emotions in the customer. A driving event or complete Road Shows are the most emotional way to reach the customer and gives him the opportunity to "experience" his dream car. Logistical and planning support already in the preparation phase makes the event a success. 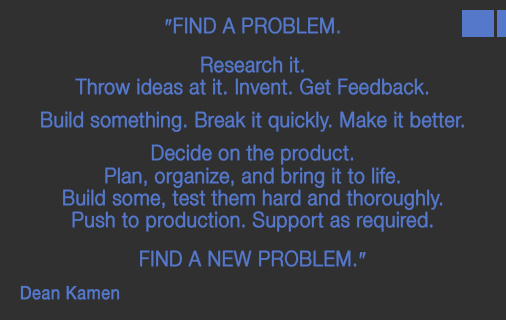 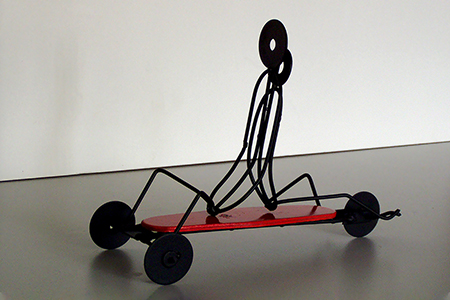 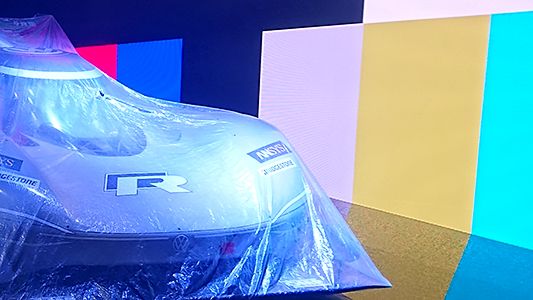 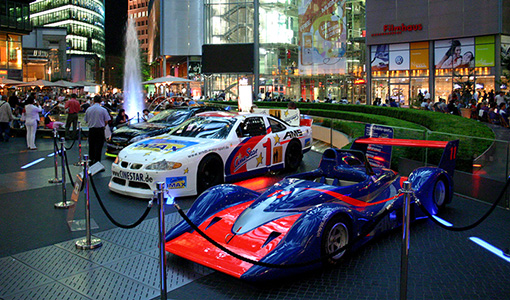 "If you have a project or need advices, contact us"

We use cookies on our website. Some of them are essential for the operation of the site, while others help us to improve this site and the user experience (tracking cookies). You can decide for yourself whether you want to allow cookies or not. Please note that if you reject them, you may not be able to use all the functionalities of the site.